Wallace Burton Robinson, 83, of Suffolk, VA passed away January 4, 2011. He was born in Palmyra, NC the son of the late Charley Smith Robinson and Jack Willoughby Robinson. He was a U.S. Army veteran having served during WWII in the 11th Airborne. Wallace attended East Carolina University where he played football. He later went on to retire as a sales representative for R.J. Reynolds Tobacco Company. He was a member of Beech Grove United Methodist Church in Driver and a former member of the Driver Ruritan Club. 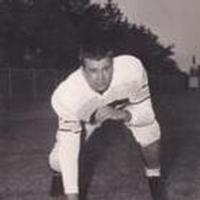