He served in the Navy for four years during the Korean War. He then worked on the railroad before receiving his calling into the ministry. During his ministry, Warren and his family did missionary work in Thailand, and he served many congregations over his lifetime along with working as a carpenter to help support his family.  He was a member of the Greenville County Ruritan Club.

The memorial service will be held at 11am on Saturday, January 21, 2017 at First Christian Church in Emporia, Virginia. Refreshments will be served afterwards by the ladies of the church. He will be buried next to his wife at Old Paths Church in Georgetown, Delaware in the spring; arrangements will be made at a later date. 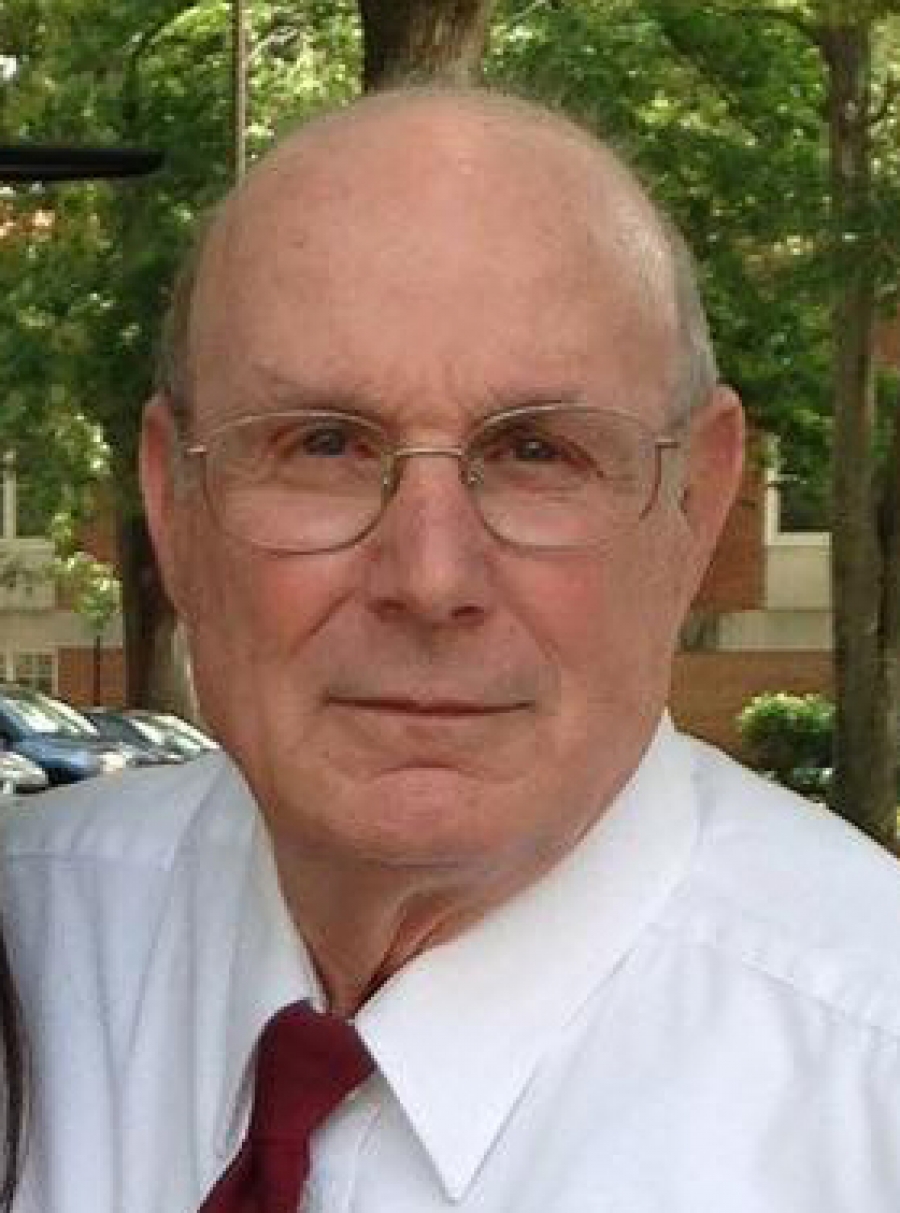