Along with his parents, he was preceded in death by his daughter, Wanda; brothers, Ross and Robert Morris; sister, Geneva Summerfield; and his first wife and mother of his children, Nell Wingo Morris.

As a child and through young adulthood, Crockett helped his parents on the farm in the mountains of Bland County in a little community known as No Business Creek. he graduated from Bland High School. He served his beloved country while in the U.S. Army during the Korean War as a Communications Instructor, Viseck Germany. After serving in the Army, he attended Virginia Polytech Institute (Virginia Tech) where he received his B.S. Degree in Forestry and Wildlife Conservation.

He was an Assistant Director Forester, Fire Control, and Virginia Department of Forestry, located in Sandston, Virginia. In 1977, he became Regional Forester until his retirement in 1991, assigned to the Waverly Region which was composed of seven counties. Crockett was honored with special recognition from many local organizations: A leader with the Boy Scouts of America, Waverly Ruritan Club-Man of the year, Old Dominion Area Council, Virginia Wildlife Federation-Conservation Educator of the year, and  American Legion Post 20-Certificate of Distinguished Achievement.

Crockett was an active participant and member of Corinth UMC from 1959-1977, serving many leadership positions within the church administration. Closest to his heart was working with the youth in Lay Witness Mission. He was an adult leader for the youth of the church work project to renovate church and school facilities in Miroflores, Mexico. In 1977, he was transferred to Waverly, Virginia as Regional Forrester and became active at Waverly UMC, holding many leadership positions.

Crockett always emphasized to youth the importance of education and was influential in encouraging his children and his grandchildren to pursue their education, including one grandchild who received his Ph.D.

Crockett continued working with Mission Ministries and other local organizations, attending meetings and working to assist others as long as he was physically able. He was a devoted husband who loved his family, and did as much as he could for them until he no longer had breath in his body. He will be missed by the many whose lives he touched in a special way. All the glory to God for the loving, long, and productive life of C. Crockett Morris, Jr.

A funeral service will be held at 2:00 PM Wednesday, May 3, 2017 at Corinth UMC, 23 W. Williamsburg Rd., Sandston, VA. The family will receive friends at the church one hour prior to the service. Burial with Military Honors will be private. A celebration of life memorial service will be helf at Waverly UMC, Waverly, VA with time and date to be published later. R.W.Baker & Co. Funeral Home , Wakefield Chapel is serving the family. Condolences may be posted at www.rwbakerfh.com. 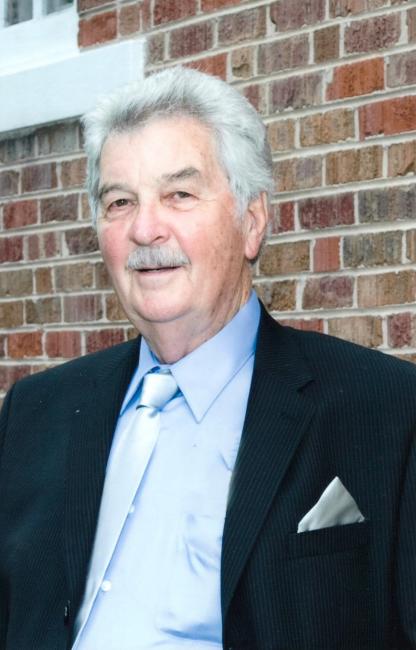