Being part of The Greatest Generation, Curtis served in the United States Navy during World War II. Over the course of his life, Curtis tirelessly served the communities of Nansemond and Isle of Wight counties in many ways. He was a volunteer and chief for the Holland Fire Department, served as a deacon of Holland Baptist Church and later attended Woodland UMC where he served on many committees, was a member of the Holland Ruritan Club for 65 years where he was President for many terms, participated in Meals on Wheels delivering to those in need, transported children to the Shriners’ Hospital, donated gallons of blood, and taxied or attended many activities of his children, grandchildren, and great grandchildren who affectionately called him, “DaDa”.

Curtis was a self-employed chartered life underwriter and held the designation of CLU and CHFC. His philosophy was to work towards the need of the individual and not a specific organization. He always touted that he never retired and worked up until last year.

Curtis was a past District Deputy Grand Master and Past Master of McAlister Lodge #185 of Suffolk, VA. He was a member of Portsmouth Scottish Rites, Khedive Shrine, Suffolk Shrine Club, and a charter member of the Franklin Shrine Club.

Curtis was an avid storyteller and could make a trip to pick up produce sound like an adventure. He never heard a bad joke he did not like. He practiced the art of happiness. Family wasn’t about blood to Curtis but more about making those around him feel loved and worthy.

Curtis’ graveside service will be private with Rev. Mandy Newman officiating. Due to the COVID-19 Pandemic, a memorial service will be held at a later date. In lieu of flowers, please donate to Khedive Shrine Center, 645 Woodlake Dr, Chesapeake, VA 23320 or give blood at your local Red Cross donation center. 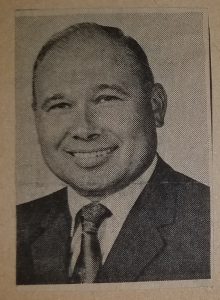 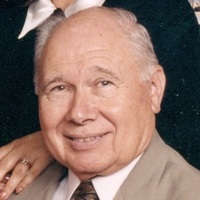 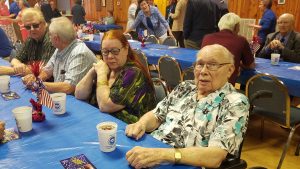