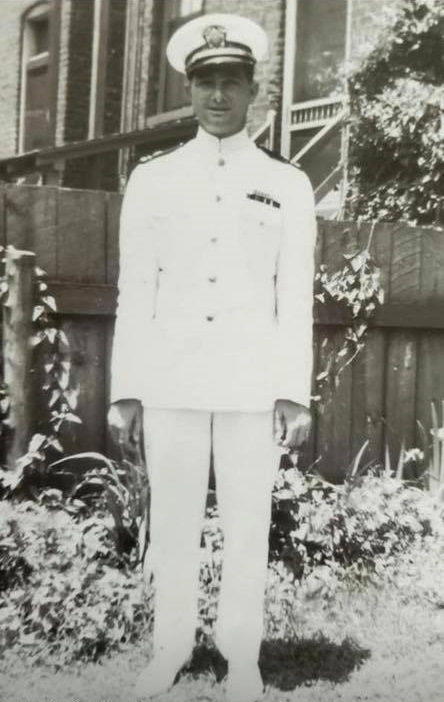 He pursued numerous civic activities, including service to Hillcrest Nursing Home in Suffolk, the Red Cross, Boy Scouts, the Methodist Children’s Home, and he was a faithful and devoted Methodist. He attended Courtland United Methodist Church, where he was a member and leader, almost every Sunday of his life while in Courtland. He also attended St. Andrew’s By the Sea Episcopal Church in Nags Head, North Carolina, where he was active in the recent fund drive for the hand-bell choir.

He began his career as a lawyer in 1948 and actively engaged in the practice of law until his death. He was forever proud to be a part of a profession that made it possible for him to meet the financial needs of his family and at the same time have the high honor and privilege of representing thousands of clients from all segments of society in need of legal representation. Early in his career, he was a trial justice and worked hard in the advancement and evolution of that court. Later he was instrumental in the formation of the Virginia Trial Lawyers Association and served as president of that organization from 1972 to 1973. In 1975, he and his son, Richard E. Railey Jr., formed the partnership of Railey and Railey, and he and his son practiced continuously until his death.

Subsequent to his graduation from UNC, he served his country as a Lieutenant in the United States Navy in the South Pacific. Although he claimed all of his life to be a pacifist, he said of WWII, “to win the peace we had to win the war”. He served his country with honor as a true member of “the Greatest Generation”. 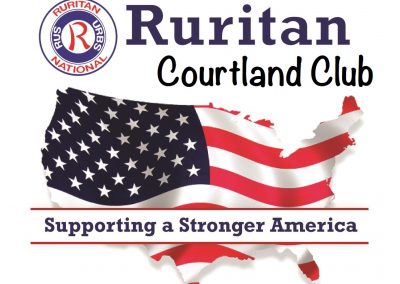 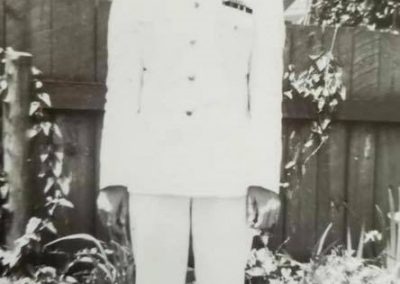