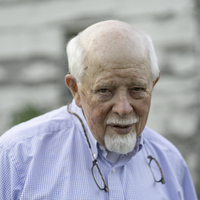 Tom was a United States Navy veteran. He later went on to work and retired as a submarine recorder mechanic for NASA at Langley. 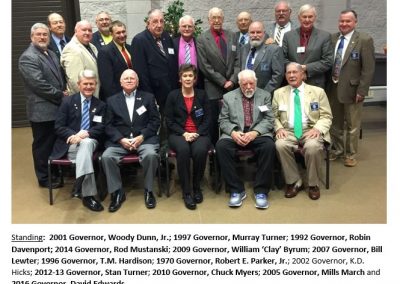 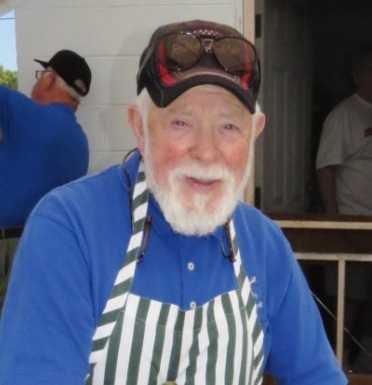 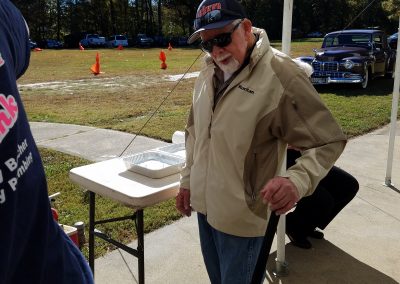 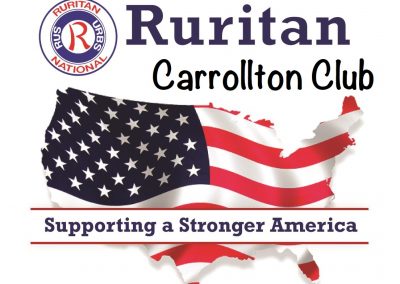 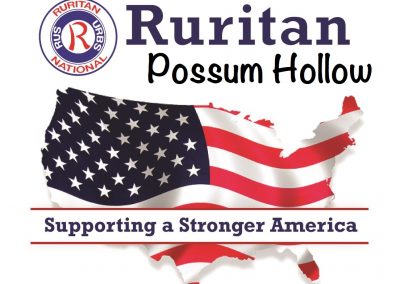