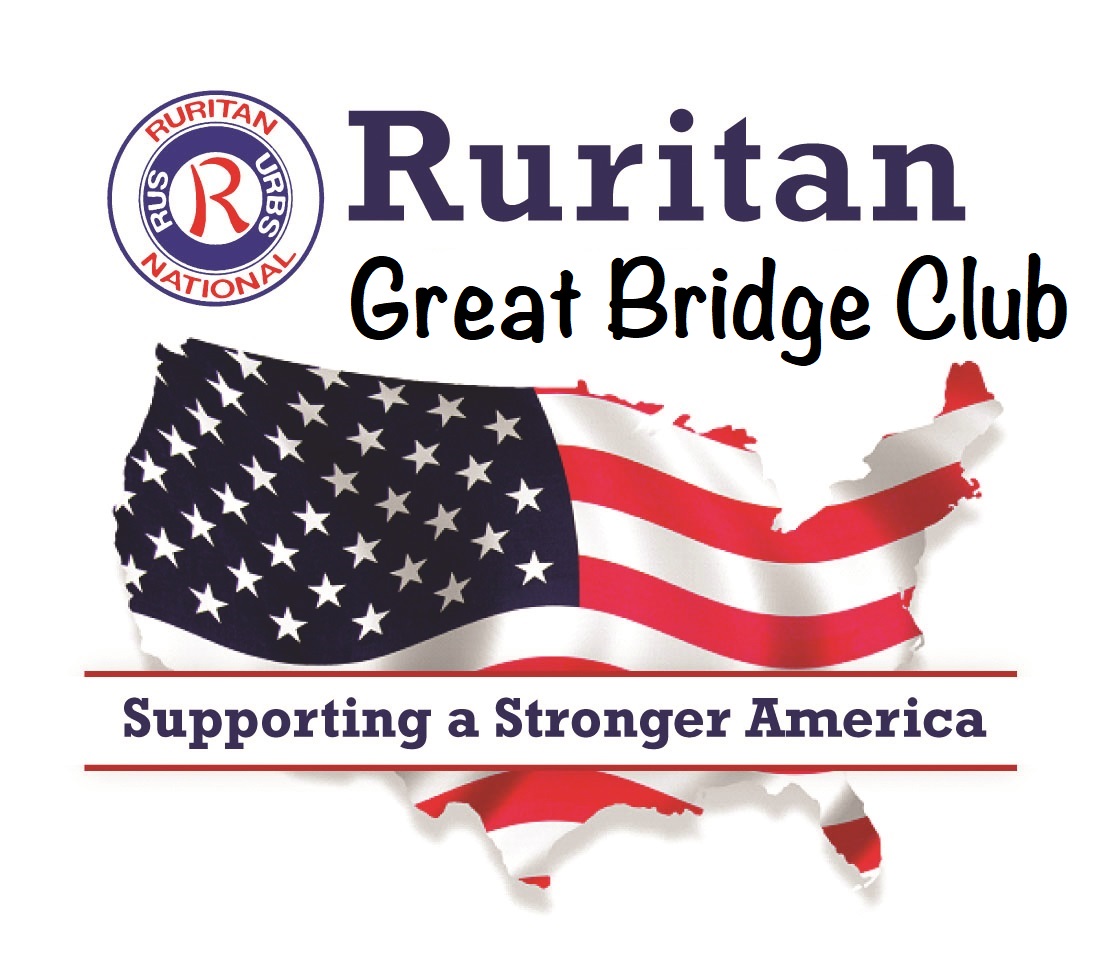 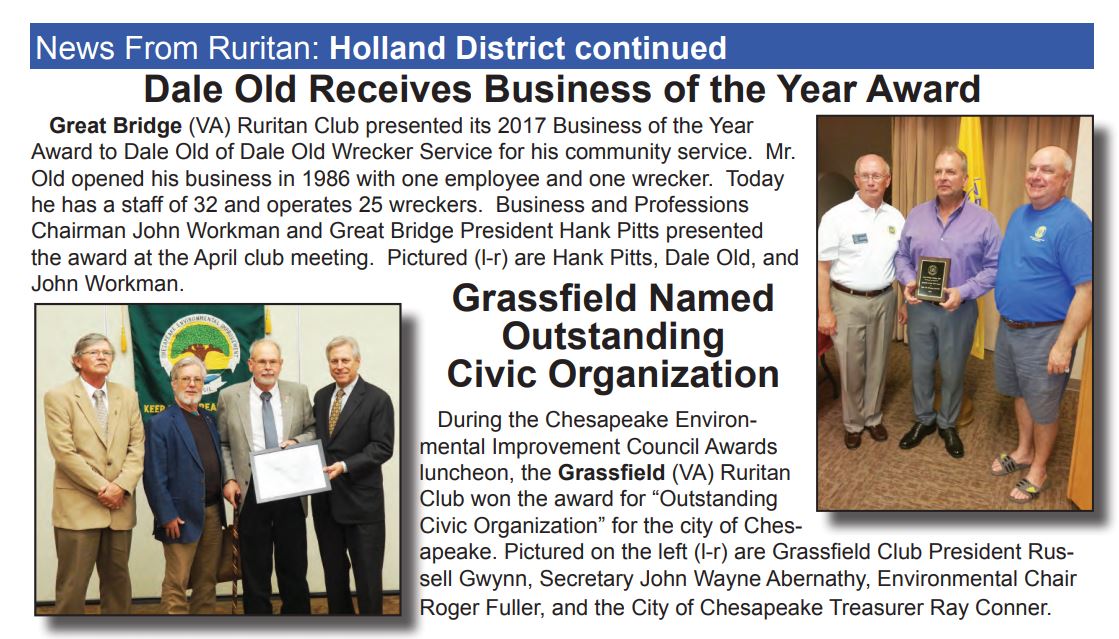 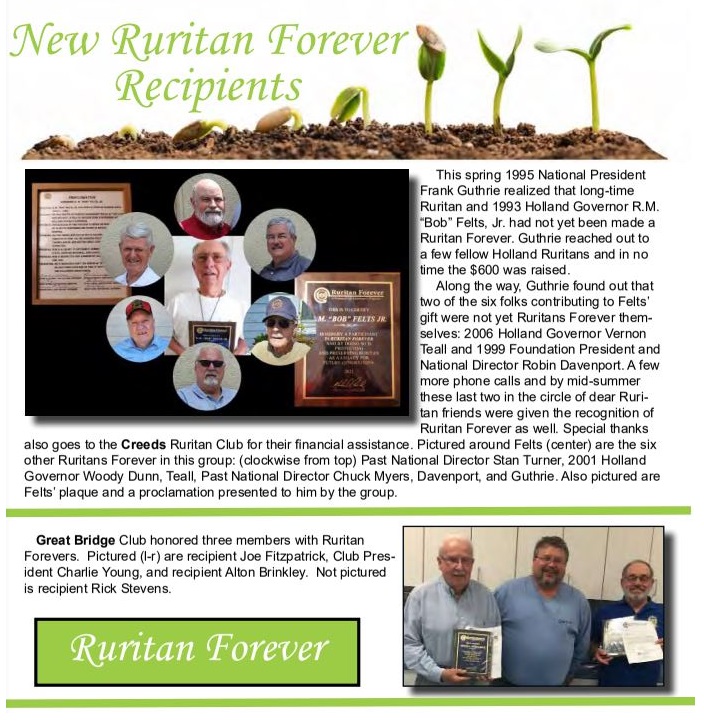 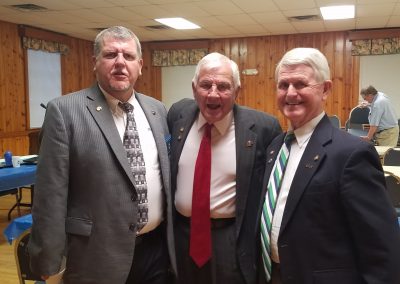 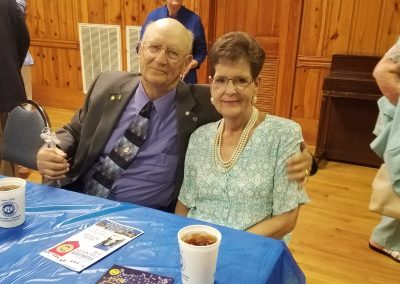 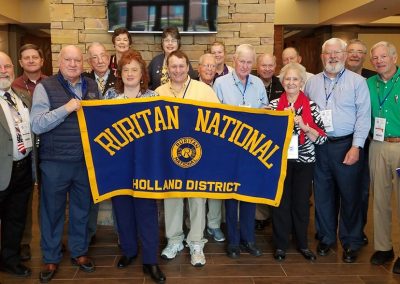 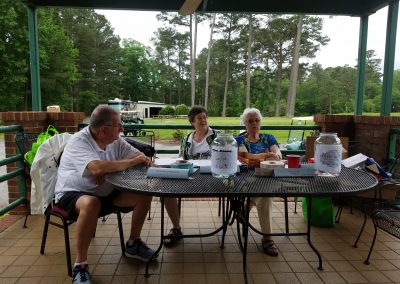 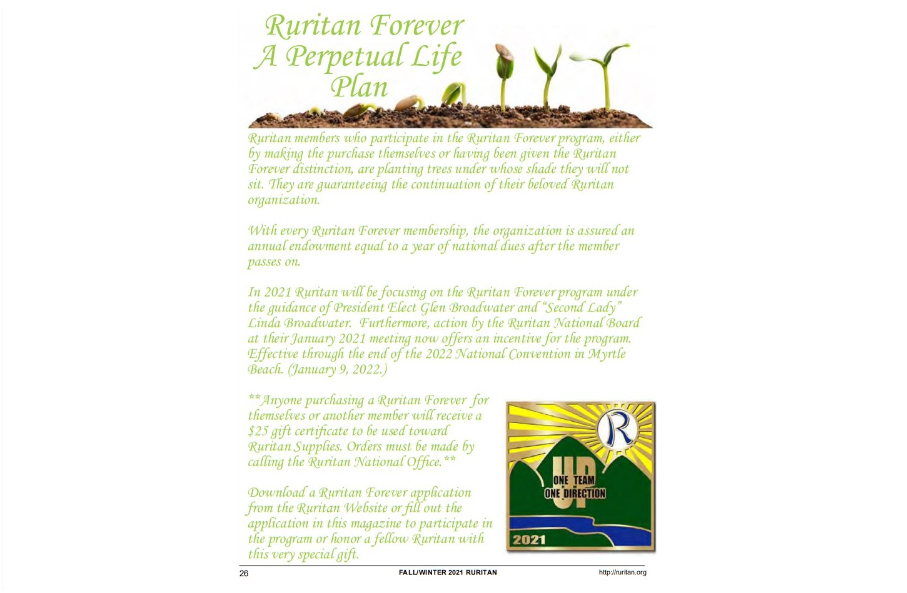 Richard Allen McGuire, 89, breathed his last on July 6, 2021; 11 days before his 90th birthday and 6 days after his beloved wife Esther died. His first wife, Mary Ann and daughter Debbie, predeceased him. He is survived by his three stepchildren, Carlton L. Gill, Jr. (Joann), Donna Gill Pendergrass (Dave) and Darlene Gill […]

James W. “Bill” Lewter, 78, went to be with the Lord on Wednesday, June 10, 2021. A native of Suffolk, VA, he was the son of James W. Lewter and Mildred Brinkley Lewter. He was predeceased by his parents and his sister, Mary Etta Edwards Duke. He was a graduate of Whaleyville High School, Frederick […]

Chesapeake – Charles E. Macin, 74, of Chesapeake lost a courageous battle on Sunday, January 24, 2016. Born in Baltimore, MD, he was the son of the late Charles F. and Josephine Macin. He was predeceased by a brother Gregory Macin. He retired from Ford Motor Company. He currently owned and operated Uncle Chuck’s Seafood, […]

Harold Bruce Kingery, 62, of Chesapeake passed away on Sunday, January 17, 2016. Bruce was born November 20, 1953 in Roanoke, VA to the late Harry E. and Stella M. Kingery.  He was a member of the Great Bridge Ruritan Club. Survivors include his siblings, Lottie Smith and Barry Kingery as well as numerous nieces […]

GILBERT, William Lawrence, 84, of Hopewell, passed away on Thursday, January 15, 2015 at the Hopewell Healthcare Center. He was born September 16, 1930 to the late Robert Alexander Gilbert and Esther May Strange. He was preceded in death by his wife of 65 years, Barbara Thacker Gilbert; a brother, Arthur James Gilbert; and a […]